What The Heck Is Going On With The Housing Market?

The housing market does not make any sense right now. How does the province of Alberta have a 20% effective unemployment rate (taking into consideration underemployment), while the Canadian central bank has bought $180 billion of Government of Canada bonds (quantitative easing), we are in round 2 of a worldwide pandemic, and the housing market is on fire? WTF? Who could have ever predicted this? Is it because we have lived, and I mean really lived in our houses for the past year? Is it because the day of 1.5% 5-year fixed interest rates are gone and people are trying to jump in before rates rise? Maybe it’s because we have more confidence because oil is doing better and the province is rolling out vaccines? I really don’t understand why the housing market is acting like it’s 2007 again? In Alberta real estate transactions are up 55.9% over last year for the month of February and it’s the strongest February in 14 years. What does this mean? Are increasing fixed rates going to calm the housing market down on its own, or is the government going to have to step in?

The Canadian and New Zealand housing markets are experiencing the same heat. Multiple offers, 2 hours on the market, and condition free offers, offers over asking price. The difference is the New Zealand government stepped in on March 1 and the Canadian government has not. This is that the Kiwi’s did:

Do I dare ask if we are in a housing bubble? Will our government step in and make changes like New Zealand? I can say the stress of home buying is as high as it was in 2007. Fear of missing out (FOMO) is live and well and is part of the fuel. Fixed Interest rates have risen 0.45 (from 1.59% to 2.04% in the past 3 weeks). One would think that if rising fixed rates were a fire retardant, housing should slow down. So far, I don’t currently see that happening. We are only mid March…when typically, our spring market frenzy runs April – June. What is the spring market going to look like? The federal government says they are “watching closely.” BMO economist Rob Kavcic is referring to the real estate market as “The Wild North. The bubble is now greater than in 2017, when governments moved hard to deflate things, and we’ve only started into the nutso spring season.” I fully expect a sudden move from either the finance minister or OSFI (Office of the Superintendent of Financial Institutions) to make a change to qualifying criteria to slow the housing insanity – I just don’t know when?

Notice that I referred to fixed interest rates rising and not variable interest rates? We are now starting to see more consumers go back to the variable rate (which I am a fan of). A high ratio fixed rate is currently going for 2.04% whereas a 5-year variable rate is going for prime minus one (2.45-1=1.45%). Six tenths (0.60) of a percent isn’t something to sneeze at! What I love about the variable mortgage is if you look at it historically you are going to be financially ahead with a variable. Other perks: The maximum penalty that a lender can charge if you are to break a variable rate mortgage is 3 months interest (did you know 6/10 5-year mortgage break but yet it’s still the most popular term?) In addition, if you get scared and you want to convert a variable to fixed you can, at any point in time without penalty. If you are 2 years into a 5-year term and choose to switch, you have 3 years left, so you would convert into the best discounted 3-year fixed rate (timing the market is tough to get in at the lowest rate).  The federal government has also publicly said they plan on keeping the prime rate low until 2023….2 years of 1.5% sounds great to me! I should note if you can’t sleep at night because you are worried that your mortgage payment is going to go up…. variable rate is not for you. You have to be able to handle an extra $50-$100 a month without stress.

Check out a chart comparing fixed and variable.

I think fixed interest rates are going to continue to slowly increase. Creating a further divide between fixed and variable rate.  Fixed rates are based on bond yields. Bonds have lots of influences like inflation, monetary policy, and economic growth. The government is doing it’s best buying millions of dollars in bonds to squish growth to keep interest rates low. There is a fine line here, between too much and not enough quantitative easing. And then, there’s the part of when does the government stop buying bonds to alter the economy? What happens then? I think it’s fair to say that the government is not letting the economy free fall or skyrocket so whatever they choose I would not expect any changes in fixed  or variable rates to be drastic.

Long term I think we should start planning for some big changes. In Canada any gains on our owner-occupied homes are currently tax free. With national debt as high as it is (Covid related) can Canada continue without taxing these unearned housing gains? How does Alberta afford itself without implementing PST? Currently Alberta and Saskatchewan are the only provinces without a land transfer tax. Can Alberta continue to sustain itself with low oil prices and little income? I think we all know the answer – even though we don’t like it. Covid is eventually going to hit our wallets… 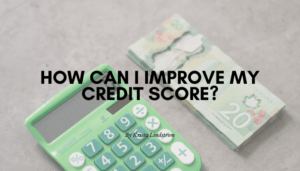 How Can I Improve My Credit Score? (Watch Full Video)

I often get asked, “How can I improve my credit score?” well there are two most effective ways you can improve your credit. Paying your 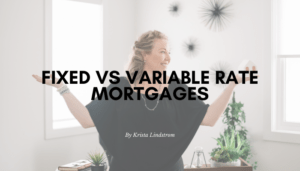 Choosing a fixed or variable rate mortgage mainly depends on your situation. If you are looking to save the most amount of money or if 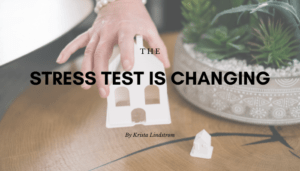 Starting June 1st the stress test is changing. Qualifying rates are changing from 4.79% to 5.25%. This isn’t a significant change but it does reduce 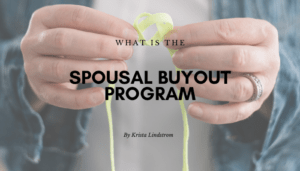 What Is The Spousal Buyout Program? (Watch Video)

Are you getting a divorce? Do you want to dissolve financial ties with your ex-spouse? I can help you with the Spousal Buyout program that

Schedule an Appointment
with Mortgage Simple

I am a mortgage broker that lives in Spruce Grove, AB but serves all of Canada. I specialize in spousal buyout programs (divorce mortgages) and can make the process as efficient and stress free as possible. I look forward to chatting with you about your mortgage needs. I can help make mortgages simple. 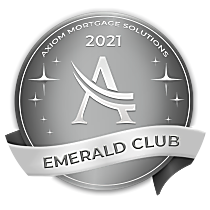 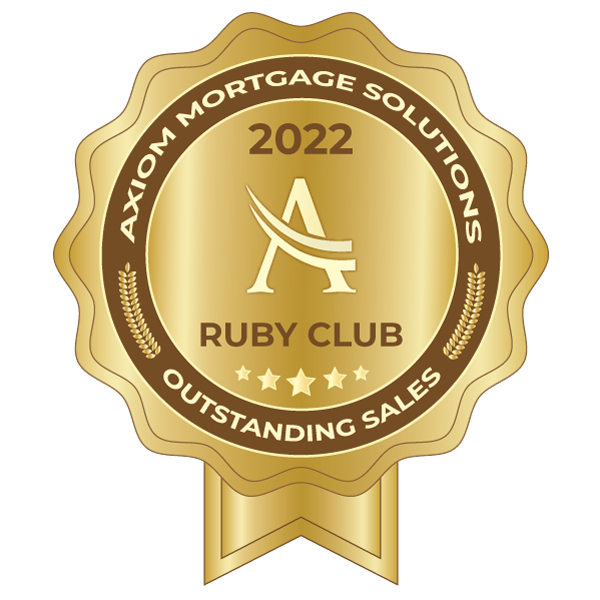 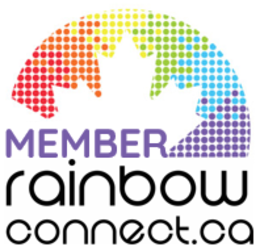 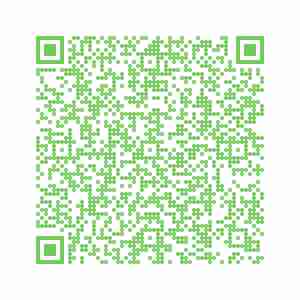 Scan here to save Kristas contact info
to your phone!

Schedule an Appointment
with Mortgage Simple 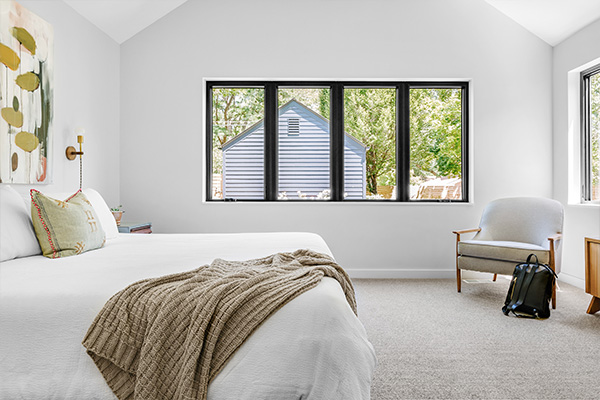 How Can I Improve My Credit Score? (Watch Full Video)